This tour is a must-do for WWII history buffs. Visit the remains of the biggest and most important headquarters of Adolf Hitler and it's monster bunkers which almost became his grave during famous operation Valkyrie. 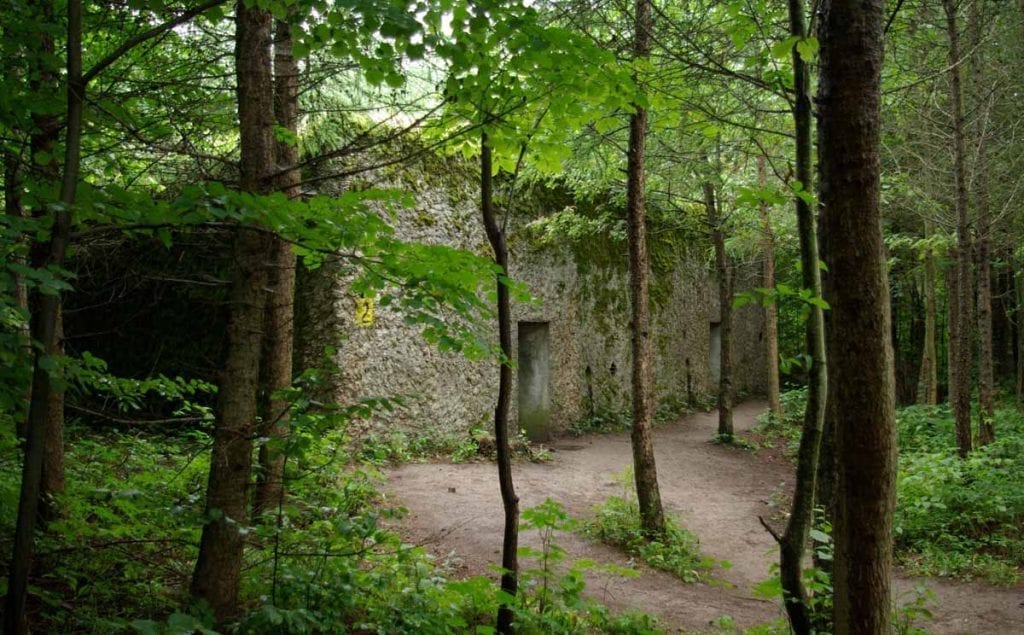 MORE ABOUT THE TOUR:

Wolf’s Lair was the most important of Hitler’s headquarters hidden in Masuria, a region of Northern Poland famous for its 2.000 lakes. Together with lakes and swamps, it was the perfect place to set up an inaccessible complex of bunkers. The complex, which would become one of several Führer Headquarters located in various parts of occupied Europe, was built for the start of Operation Barbarossa – the invasion of the Soviet Union – in 1941. The top secret, high-security site was in the Masurian woods about 8 km from the small East Prussian town of Rastenburg (now Kętrzyn in Poland). Three security zones surrounded the central complex where the Führer’s bunker was located. Despite the security, an assassination attempt against Hitler was made at Wolf’s Lair on 20 July 1944. Unfortunately, the bomb planted by Claus von Stauffenberg in the map room did not kill Hitler (he survived around 35 assassination attempts during his life!). On 25th of January 1945, due to the rapid advance of the Red Army, the complex was blown up and abandoned.

Our guide will pick you up from your hotel and drive with you to the Wolf’s Lair, where you will explore the complex with a local English speaking guide*. After 3 hours (including a lunch break in the local canteen) you’ll drive back to Warsaw. Please bear in mind that we will not just send the driver with you – you’ll spend all day with a private, experienced, guide.

That’s why we are different!

Any hotel in Warsaw

Read before you book: 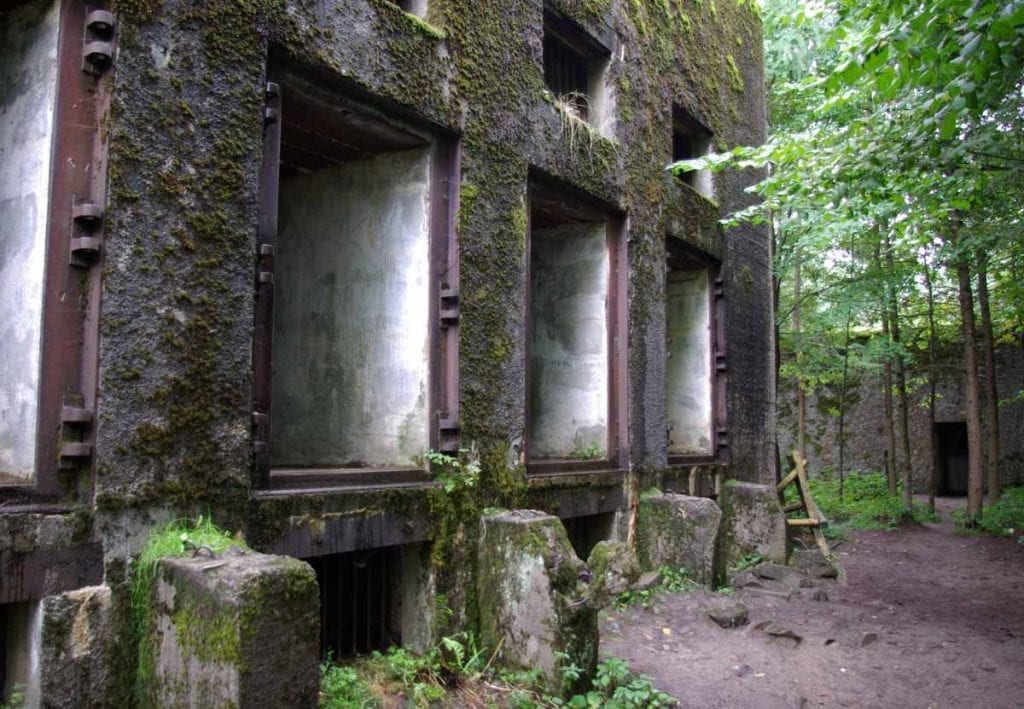 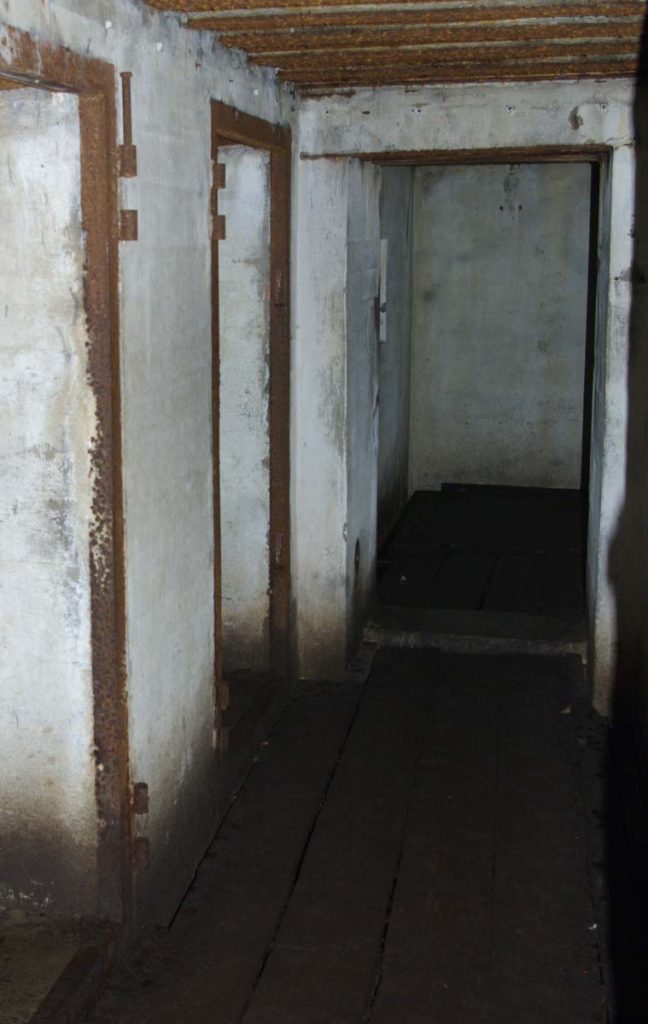 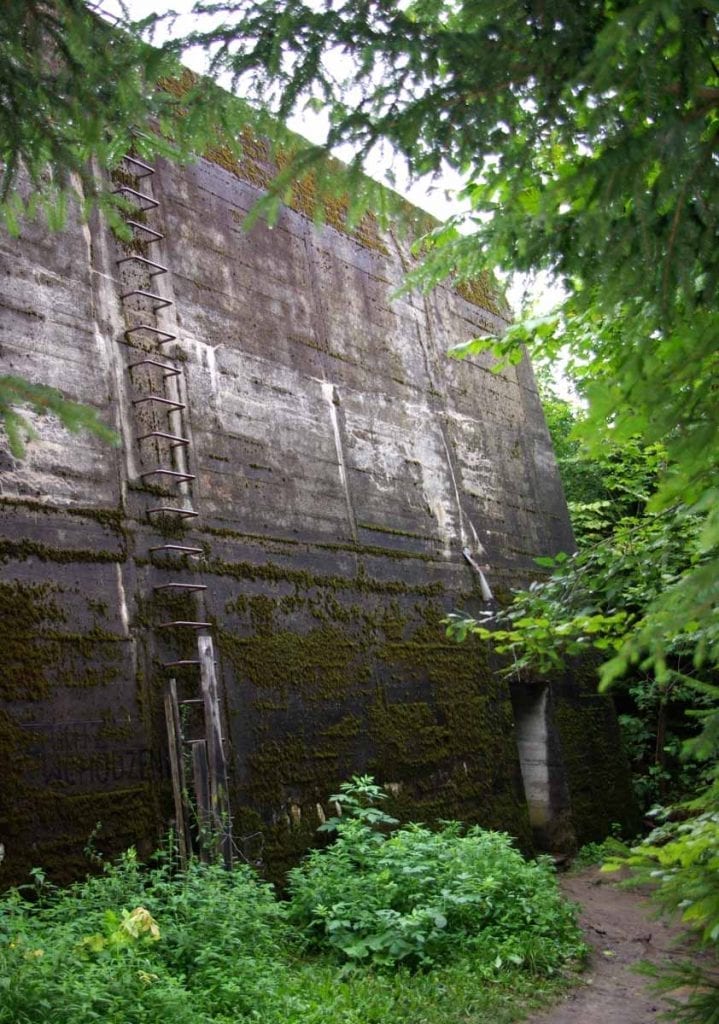 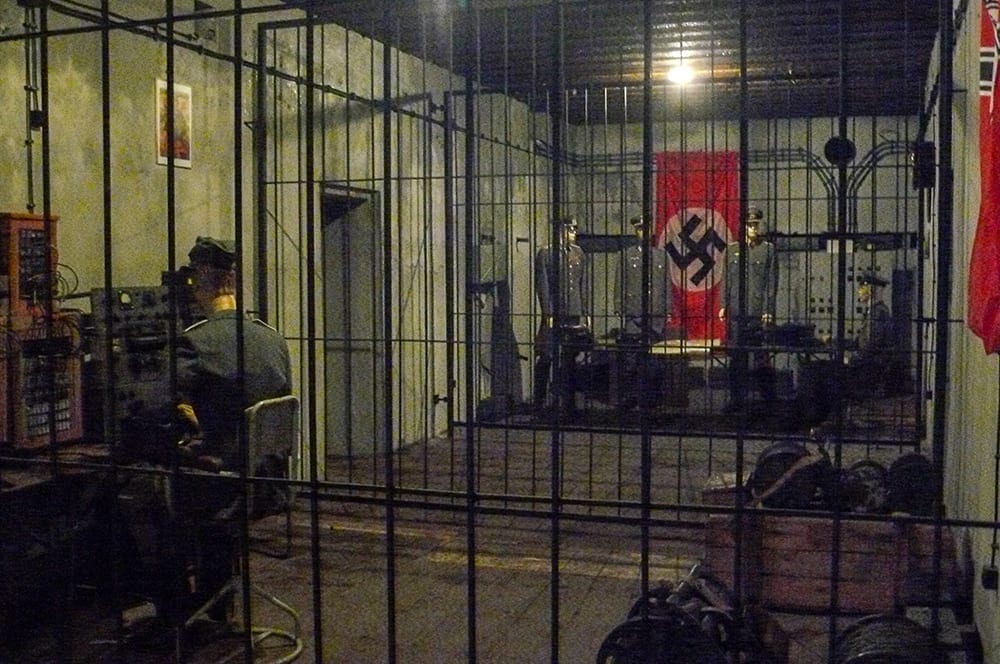