The most interesting events of the weekend, carefully selected and described so that you do not have to do the search yourself. You just read and know the where, the when, and the why of all the best events. This time handpicked a dazzling show of Polish female rap talents, a tour de force of Warsaw booksellers, and a SPATiF birthday party. For everything you need for a highly enjoyable weekend, check out #Warsawesome.

If you would like to receive our weekend guide every week, please enter your email address below. Delivery every Thursday. 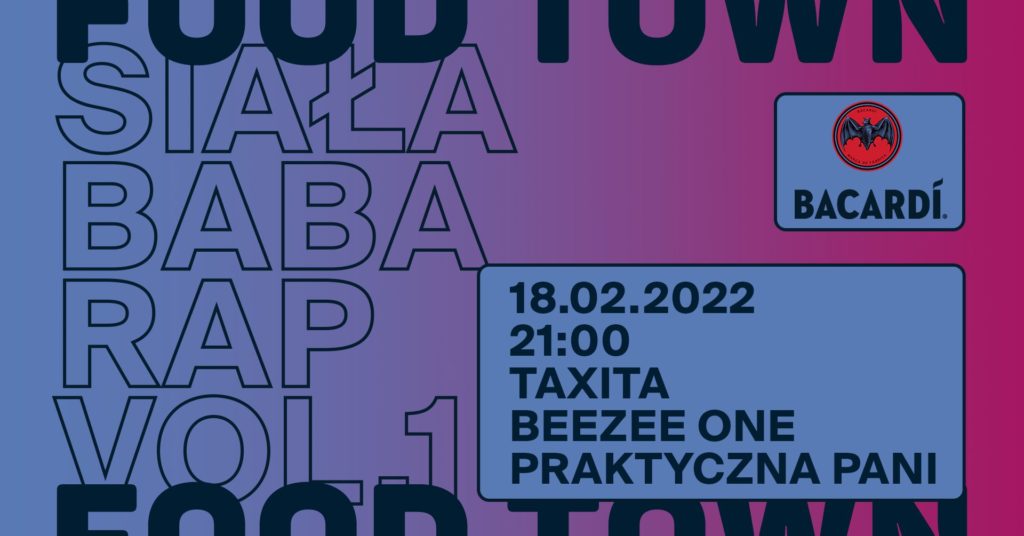 Female rappers are a power to reckon with in the hip-hop scene all over the world. They also have their own festival in Warsaw. The main slogan of the event is “From the girls – for everyone”. The event promotes sisterhood, developing artistic talents, passions, expressing oneself through music and art, and expressing one’s opinions in a male-dominated environment.

Female DJs, rap artists, vocalists as well as representatives of broadly understood urban music and dancers related to many varieties of street dance are the essence and the focus of the evening. Graffiti artists are also involved. We are really looking forward to the concert of DJ Praktyczna Pani Domu – the first woman to win the title of the Champion of Poland and finalist of the Redbull Music 3style World Championship.

This event ranks first on our list because of its positive message and artistic quality. We also appreciate that this is the only event of this kind in the whole country. 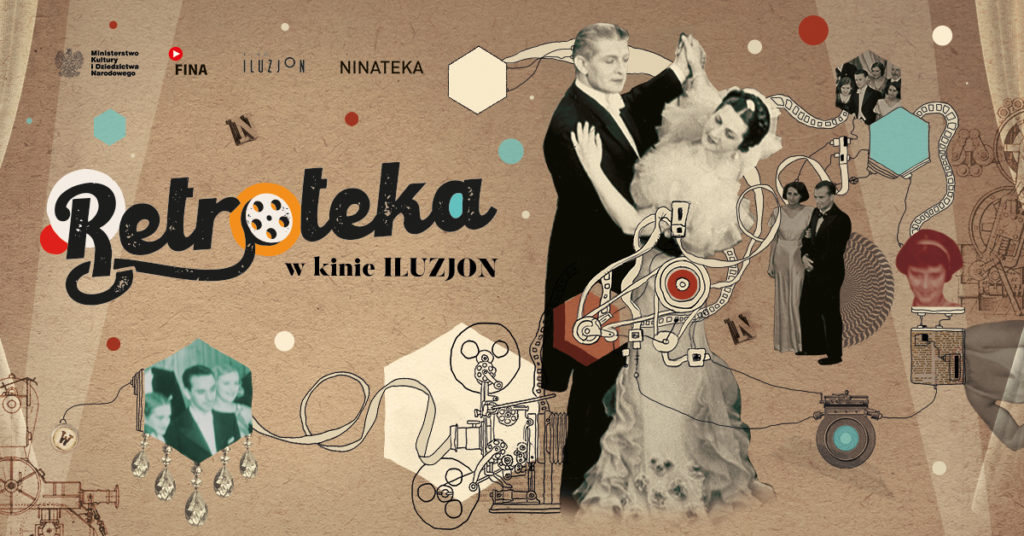 Jan Młynarski is the greatest hope for the survival of Warsaw’s urban music folklore. This time he will sing early classics of Polish pop with Noam Zylberberg’sMała Orkiestra Dancingowa at the opening of the sixth Retroteka. The twelve-person band performs the music from the interwar era just as it would be performed on the day of its birth. The concert streaming will be available at www.ninateka.pl.

After the concert, the carnival atmosphere will be maintained by two film hits from the 1930s –  “Today we have a ball” (documentary) and “Two Joasias” (comedy). It is best to watch them in the cinema in a properly prepared mood because then their grace regains its former splendor, probably impossible to recreate when viewed at home. The place on our list is due to restoring the memories of old Warsaw with class, but also with a pinch of salt. 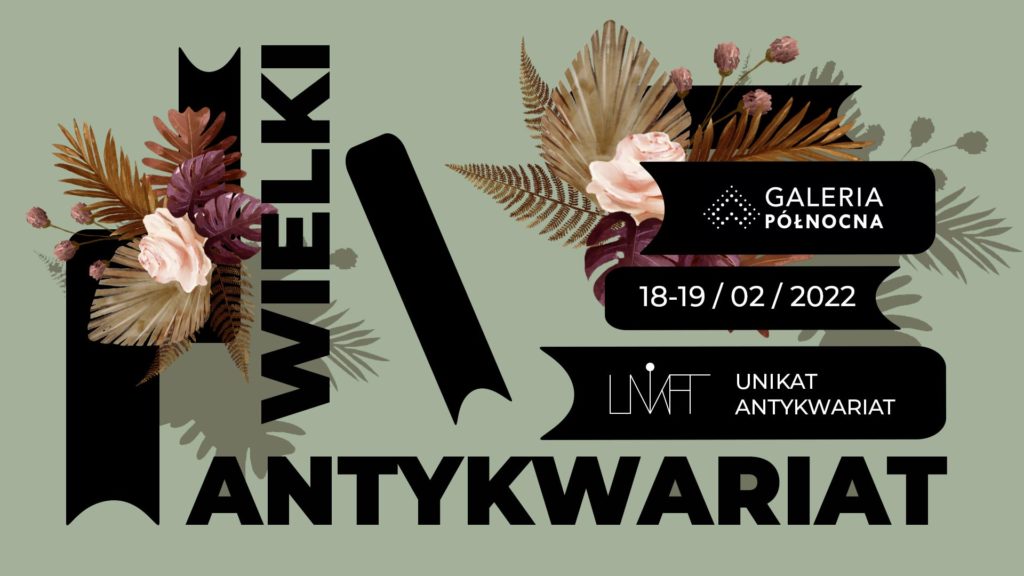 Antiquarian Bookshop Unikat joined forces with other Warsaw antiquarians, vinyl shops, and booksellers to give us the greatest feast for vintage lovers. Warsaw is often accused of having a poorly developed second-circulation network of books and records compared to Berlin or London. During this event, bibliophiles and music lovers will be able to see the resources of the capital’s booksellers and music archivists in all their glory.

We ourselves are curious how this tour de force will come out. It will undoubtedly set the course for the antiquities market for the coming years. We keep our fingers crossed because there is something attractive in the vision of a city in which passengers of ecological urban transport, instead of scrolling social media, regale themselves with reading elegant second-hand books.

Warsaw club of the Association of Polish Theater and Film Artists (SPATiF) experienced its golden age from the 1950s to the end of the 1970s. It was a meeting place for artists, undercover agents, prostitutes, the capital’s bohemia and those aspiring to this name. After 1989, however, the place slowly receded into oblivion. Until 2017, when SPATiF was re-opened. During these five years, we have already recommended almost a hundred events taking place there. Therefore, it is almost our duty to recommend the birthday party of this iconic venue.

During the two days, there will be performances by, among others:

When: Friday and Saturday, February 18 and 19 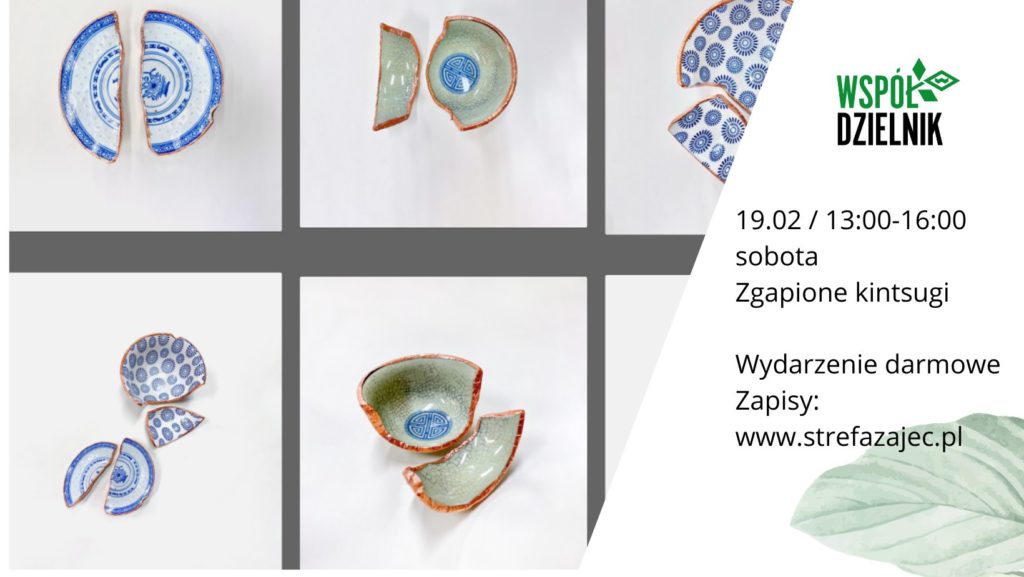 Tiffany’s method, aka soft soldering, consists in wrapping glass elements with thin copper tape and joining them with tin. As a result, we get unique accessories and jewelry made of up to several thousand elements. This technique gives new life to broken glass turning it into works of art. At the same time, it adheres to the principle of upcycling and zero waste, allowing you to develop creativity, dexterity, and aesthetic sense.

We also recommend this event because of the venue where it takes place. Współdzielnik is a meeting place for everyone who wants to spend their free time and expand their knowledge and skills related to living in the spirit of conscious consumption and zero waste. There are now more and more places like it on the map of Warsaw. We shall support them, attend events, and get involved in their initiatives. After all, this is how an urban civil society is built.

To find the best places for walks, bike trips, dates, etc. consult our list of the 35 AMAZING THINGS TO DO IN WARSAW IN 2022.